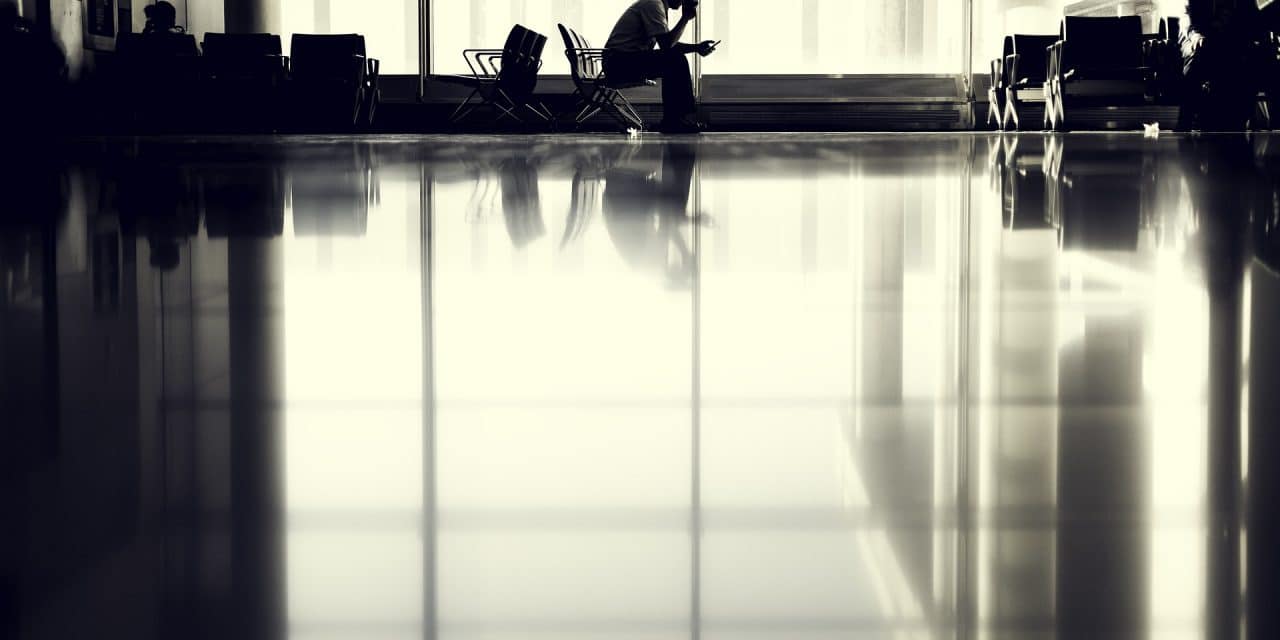 In early 2015, I started a business and by the end of 2016, I had to shut it down. Prior to starting my own business, I amassed a ton of experience with process improvement and change management. You can read more about me gaining that experience in the first post HERE. In post four, I’ll take you through shutting it down.

months building my website, developing templates, and getting illustrations to add to posts, I find myself frustrated. I’d spent months of my time on an idea I believed in and nothing was happening. The question became, what should I do next?

Admittedly, it probably wasn’t the best idea. Throwing money at a problem rarely (if ever) sovles it. But hey, it was first go at my own business and I wasn’t ready to throw in the towel just yet. I turned to the most logical place I could think of to advertise online; Google. That’s when I started my crash course in Adwords.

Remember, starting a business, only if online, still requires capital. Running ads on Google gives you a lot of flexibility with budget but unless you put some cash on the table, your ads aren’t going to come close to the top of the page. In retrospect, I should have known. Despite my stretch budget for the ads, I was grasping at straws. It only took me a few more months to come to terms with that.

I had a day job that paid the bills. I was busy. Starting my own business was now consuming most evenings and weekends. Sure, it was a website but even when I wasn’t in front of the computer, I was constantly thinking about what else I could be doing to get it off the ground. With approximately $1,500 in the business (incorporation fees, web hosting, a new theme, running ads, and a few other expenses) and a maximum of five page views on any one day, something had to give.

About sixteen months after I started my business, I finally came to the realization that unless I was willing to invest a lot more time and likely a lot more money, the business was going nowhere fast. More than that, I came to terms with another variable. My heart was no longer in it. What had been so exciting and interesting to me only a year and a half prior now felt like more of a burden than an enjoyment. That realization was the straw that broke the camel’s back.

My next round of research was on how one goes about dissolving a business. For the next week, I struggled with my decision. I constantly questioned whether I was doing the right thing. Honestly, I struggled with the decision to shut down my business until a few months after I received the official notice from the state indicating my company had in fact been dissolved. There is was – I tried and I failed.

I held onto failure for weeks

Then, one day I found myself at my day job talking about how we needed to improve our website. As a reminder, I run a successful nine figure sales oriented business as my day job. Surprisingly, I found out quickly we didn’t have anyone on our team that had the experience, exposure, and know how to even scope a website redesign project. That was, of course, me excluded. While mostly self taught, I knew quite a bit about WordPress and the workings of a website. That was the day I had another realization; perhaps my business not making it wasn’t a failure after all.

Failure is a mindset. In my next and last post in this series, I’ll dig into what I learned during this process and how ultimately, I succeeded from failure. 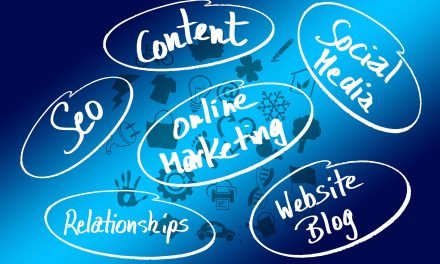 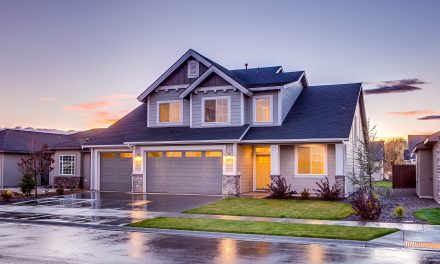 A Real Estate Side Hustle 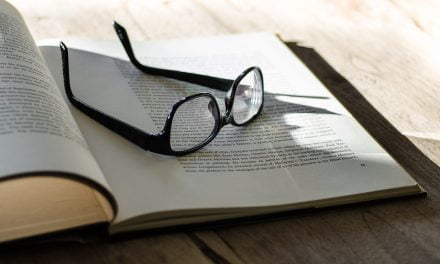 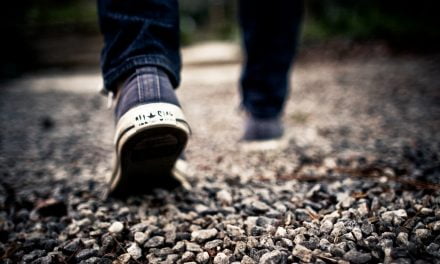