Why Do I Pursue Financial Independence? 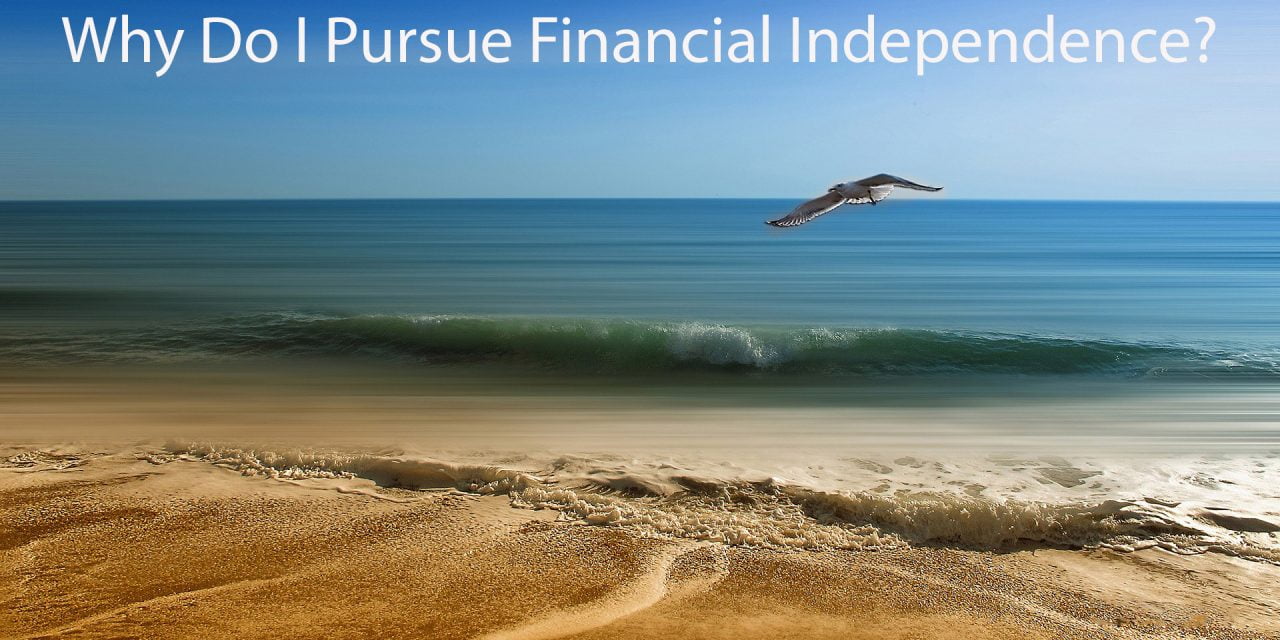 My passion for numbers started thirty years ago. When I was eight years old, I sat at my grandparent’s kitchen table and would see just how many numbers I could write on one side of a sheet of paper. Staring at one on the upper left, I happily worked for hours on end to see just how high I could go by the time I made it to the bottom right of the page. Admittedly, I was a bit of a unique child.

creeping up on forty years old, I’m still a bit unique when it comes to numbers. I maintain a spreadsheet titled, “All the Numbers” that I update several times each month. I track our budget, savings rate, retirement accounts, brokerage accounts, and mortgage amortization schedule. If that wasn’t enough, I have the projections built for the next sixty years with plan vs. actual to ensure I have done everything possible to maintain a certain level of financial comfort until the world moves on without me.

until about eighteen months ago that I stumbled across the FIRE (Financial Independence, Retire Early) community on Twitter. After diving in and making some great connections, I came to understand and appreciate the motivations and struggles so many others have in their pursuit of FIRE. It wasn’t until recently, after reading a few articles that cast some negative views of the FIRE approach, that I started asking myself the one question I should have had answered from the very beginning.

Why am I pursuing financial independence?

The very first thought I had after asking myself this question was – I’m not in love with working for someone else. While I have an executive level role and have a great deal of flexibility in my schedule, I ultimately have a boss. Ok, fine, I have a boss…that’s not so bad. Being logical about this scenario, even if I ran my own company (side note, I do but it isn’t profitable enough for me to leave the day job just yet), I still have to answer to someone. That someone is really someones in the way of customers. If the customers don’t like what I’m offering and don’t pay for a service, being my own boss isn’t going to do me much good. So, is not working for someone else really the reason I pursue financial independence? Nope, it is not.

If not that, then why? I started churning through the potential reasons: 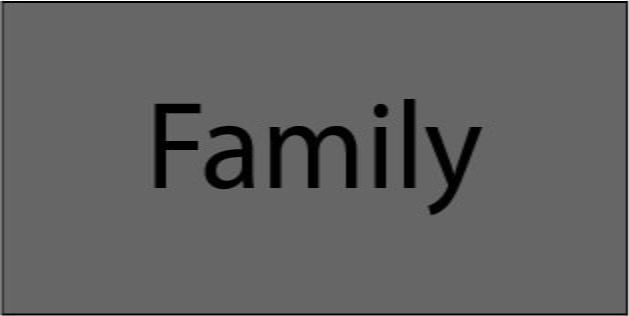 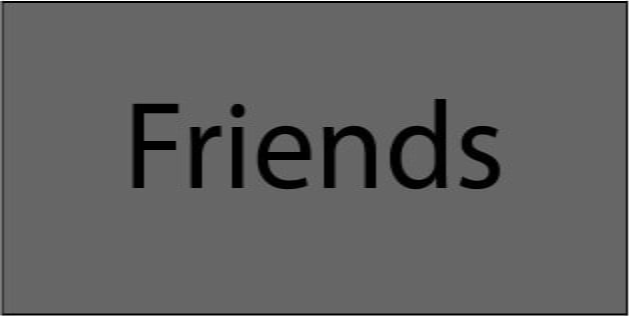 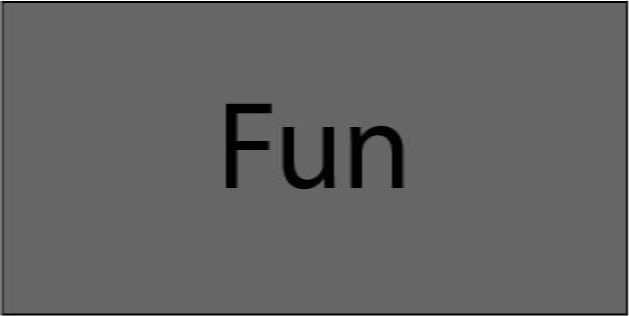 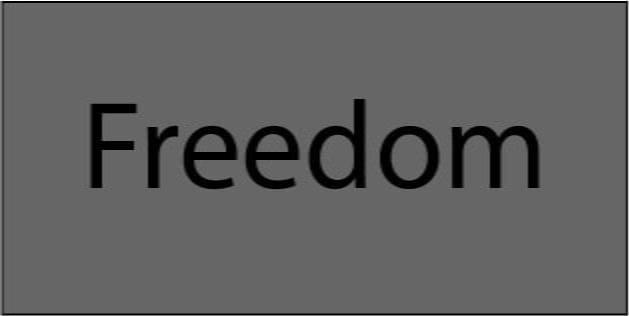 What is my why?

When I start looking at all of these things put together, it all starts to come together for me. While a single one of the reasons – like spending more time with my family or getting one extra round of golf in per week – isn’t the why behind my pursuit of financial independence, all of them are. What does that mean? Well, after much thought, my single reason for pursuing financial independence is simple. That reason and my why is choice. Simply put, I want the choice to be able to do any one or all of the things listed above. When I reach financial independence, I am no longer obligated to play by somebody else’s rules or adhere to their schedule. I have the choice to do what I want to do, when I want to do it. When I have that flexibility, I will have the financial freedom and peace of mind that I am after.

also have a choice. You can choose to pursue financial independence. If you end up making that choice, please be sure to understand what is driving you. Be sure you understand your why! 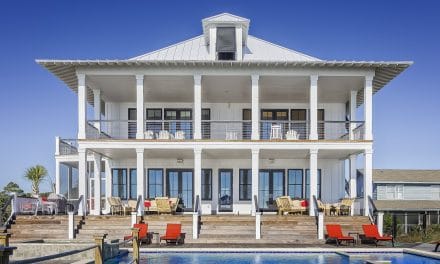 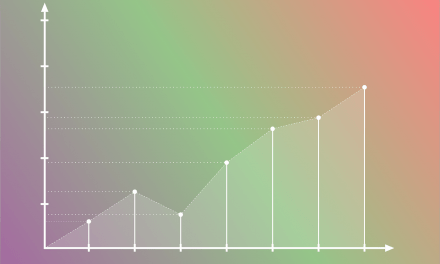 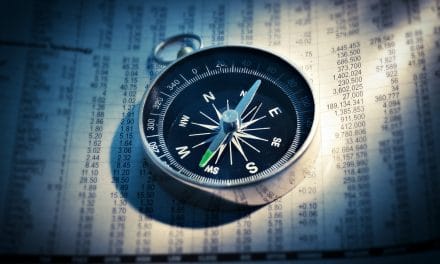 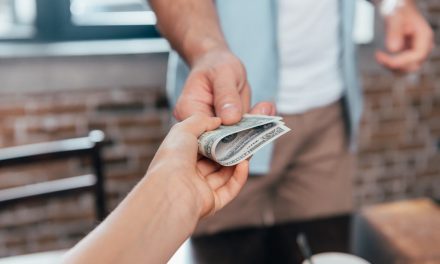