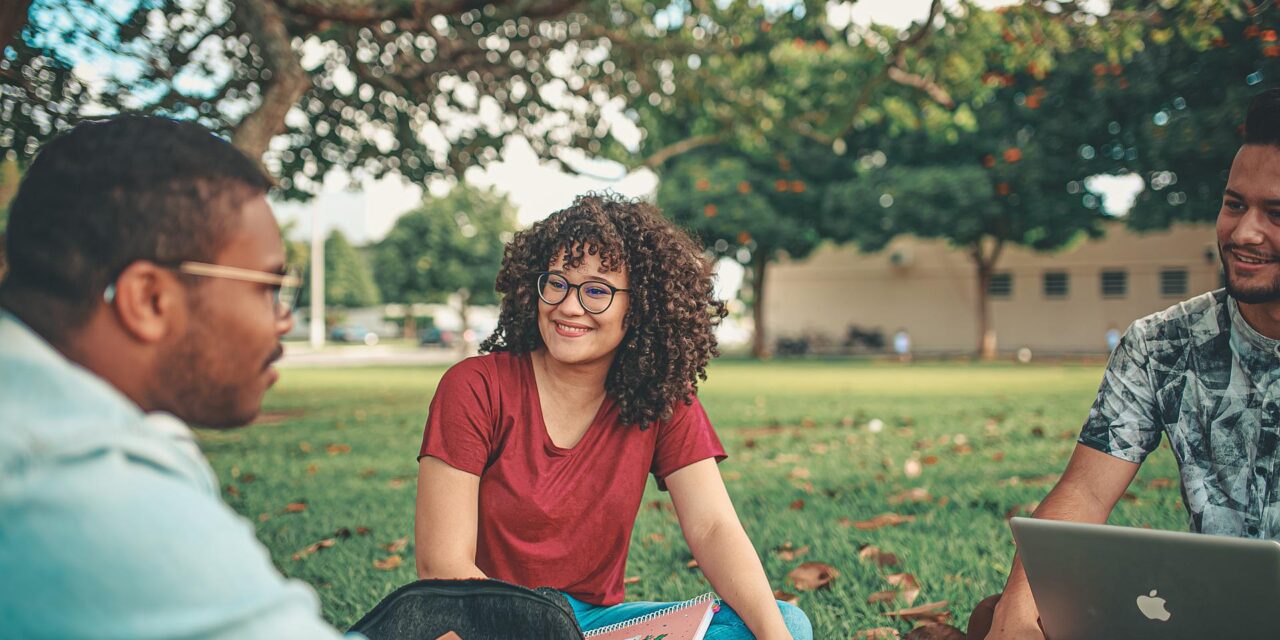 When it comes to making more money, I will share with you that by changing how I approached conversations and meetings made a huge difference! Before I get into how I changed my approach, let’s see if this sounds familiar to you.

It’s Tuesday afternoon and, luckily for you, your calendar tells you it’s time to attend a planning meeting with the team. You reluctantly get up from your desk and make your way to the conference room. Strategically, you grab a chair close to the door so you can exit as soon as possible one the meeting is over. Everyone else files in over the next few minutes and then your boss kicks off the meeting. Away you go…

minutes into the meeting, you sit back and watch as people talk over one another, jockey for their agendas, and blame anyone and everything other than themselves or their team members for missing target dates. Your afternoon coffee is still warm and is the only thing in the room that brings you any satisfaction. Thirty minutes later, your boss attempts to recap the discussion and identify a few next steps. As the hour closes, the next steps identified benefit one or two people but don’t make a ton of sense to about half the room. Oh well, the hour is up and most people are already late for the next meeting. You head back to your desk and get back to work.

I’m guessing this is an all-too-common experience for most. I’ve seen it hundreds, if not a thousand times, personally in many different types of businesses. Meetings are chaos and follow through is crap. Let me explain a bit as to why I think this is so common. 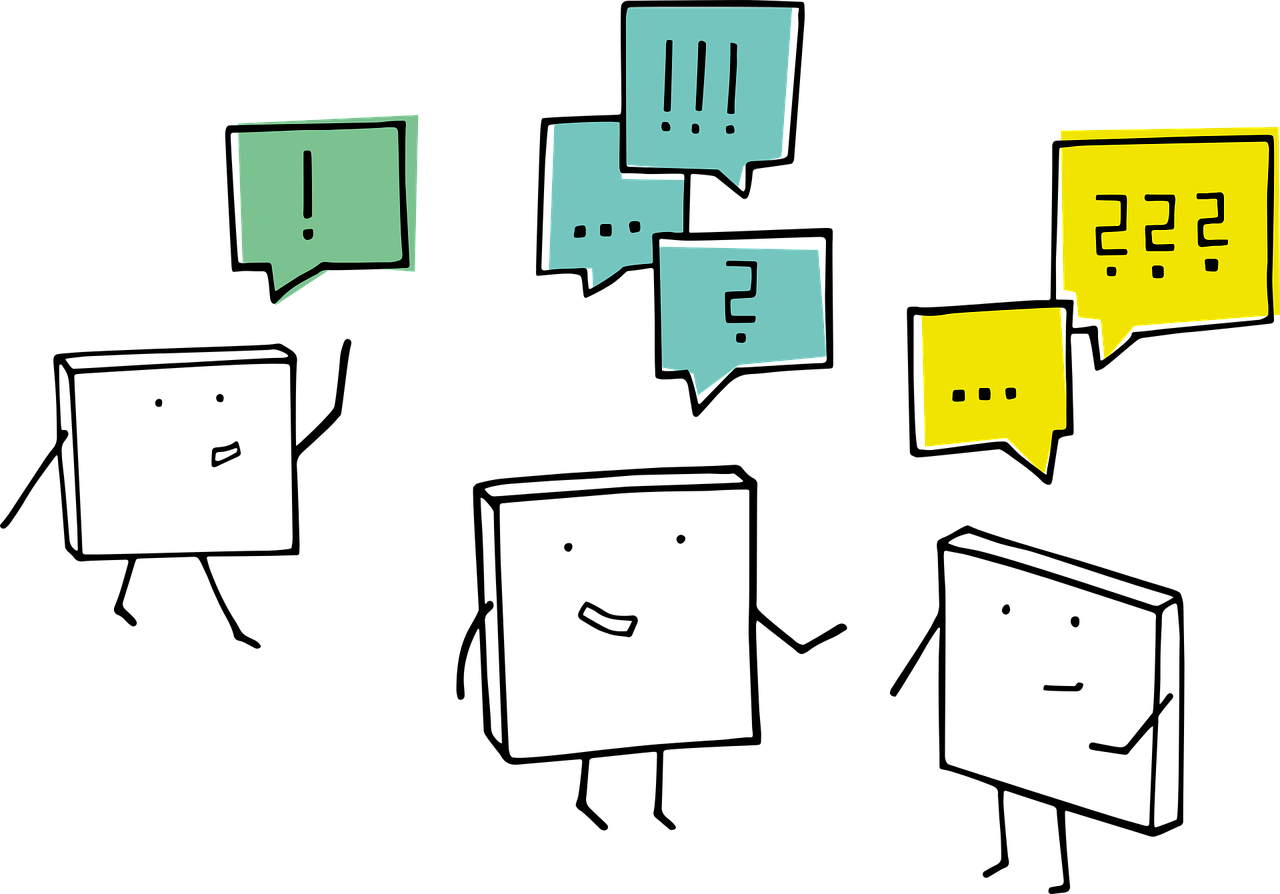 listen only to respond. For example, in the meeting example above, let’s say this the discussion went a little something like this.

Suzy – “John, where you are on getting that revised forecast over?”

these two lines, the entire output went sideways. John heard what Suzy said and responded in a snarky tone. If John was listening to understand, he may have looked at things a bit differently. Perhaps Suzy has some time off coming up and needed the file before leaving the office. Or, maybe Suzy is getting pressure from someone else in the company to provide information based on John’s output. We’ll never really know because John jumped down Suzy’s throat with his response.

Instead, what if John were to have responded with – “I’m a little behind with the forecast and do apologize. Can you help me understand when you need it and if you have any flexibility with your date?”

If John listened to understand – and I mean understand not just what the other person is saying but WHY they are saying it BEFORE responding, the outcome will likely be vastly different. It’s subtle but you’ll also notice John used the word “I” in his original response a few times. Unfortunately, as humans, we’re caught in this “I, I, I, me, me me” culture. We seemingly forgot the world does not revolve around us as individuals and the more we listen, understand, and work together, the more progress can be made.

I changed how I approached meetings and discussions at the start of this post. Personally, about ten years ago, I went from listening to not miss something (not being called out for screwing up) to listening to understand what the true issue, concern, or opportunity really was. It was super uncomfortable at first. By listening to understand, I felt as if I was putting my agenda second to everyone else in the room. Over time, I realized that by me understanding where people were coming from, why what they were saying was important to them, and how it could help the company (or them personally), I ended up being more helpful. When I spoke up or commented, I was able to better connect with the person. I built trust faster and gained respect easier. And that wasn’t all.

By listening to understand, I gained a better UNDERSTANDING of the person and of the business. Things made more sense. I was able to connect dots faster and by doing so, I was able to help more. I contributed to projects, deciphered data, “translated” employee grievances, and simplified complex concepts so that more people could get on board with change. In many ways, I became a trusted advisor, mentor, and coach without officially having any of those titles. The funny part is, not too long after I took the approach of listening to understand, I actually became an internal consultant and coach and received a $20k increase to my salary!

I’m not suggesting that listening to understand is going to skyrocket your salary. I have found it to be a tremendous advantage in life and at work though. When you become the person with a deeper knowledge, relate to others, build trust, and gain respect, way more doors are likely to open for you. I know this because it happened to me firsthand. I also know this because for many years, I ran a company and was responsible for hiring and promoting. The, “I, I, I, me, me me” people struggled immensely under my leadership to climb the job ladder.

to understand is only a small part of how I went from earning $20k to over $250k. Stay tuned for more posts on the things you can do now that will help you make more money in your current job (or any other job you take on)!

If you’re interested in learning more about listening to understand, check this site out! You’ll find a different perspective than most consulting companies in a good way.

Oh, and be sure to check out my Six Steps To Fire. 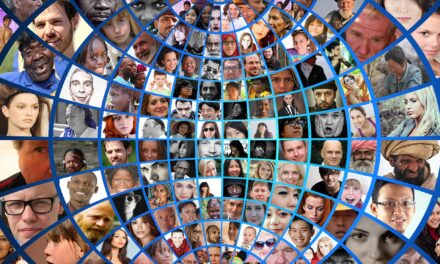 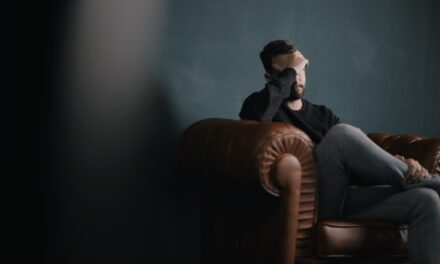 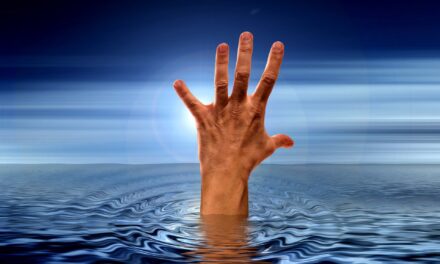 Why Your Company Will Never Truly Care About You 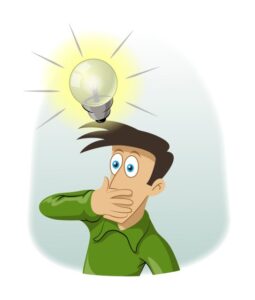